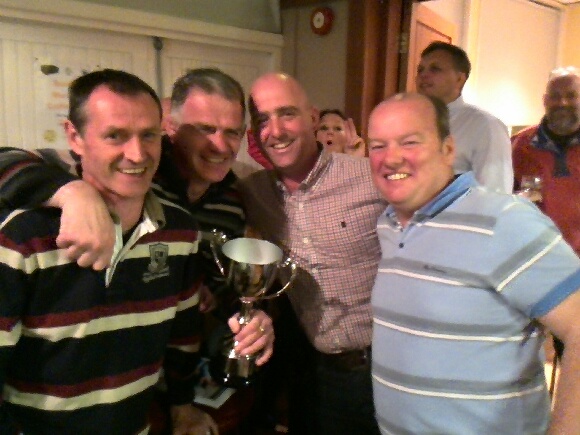 Thanks to everyone who attended the Galloping Goats Race Night in the Club on Saturday. There was a great buzz about the place with over 14 races in total with many prizes including best dressed lady (Joan Hughes) and best hat (Deirdre O’Brien). Winners of the Jamie Heaslip training session was won jointly by the  U-19’s & U-9’s.

Congratulations to all the Race winners and in particular to our current President who took the honours in the President Race (only right).

In attendance was the U-16’s Coaches whose team had earlier won the NE League Final against Boyne and who pooled resources together to land the Auction Race winner.

Special mention to the Tommy O’Brien & his Race night committee for all their hard work is putting a great night’s entertainment together and to those who helped on the night with Totes, raffle, photo booth etc. Lastly to our on course commentator Aidan (AKA Ted Walsh) who kept the punters guessing right up to the off on each race.

Well done again to one and all. 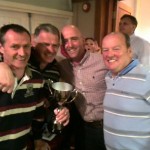 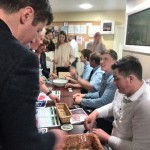 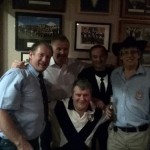 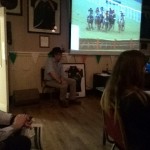 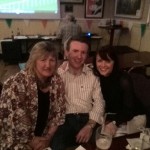