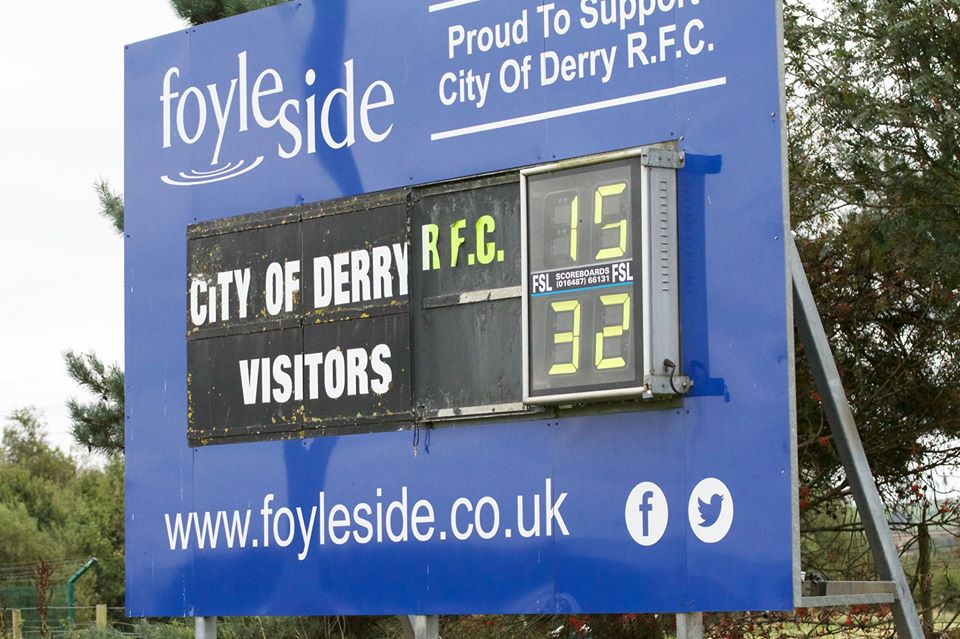 If there were any Skerries supporters out there, who wondered about player resources, who doubted the talent, who questioned the commitment, the visit to Derry on Saturday answered the question. Derry opened the scoring with a penalty by Neil Burne following a scrum infringement. From the resumption in play Joe Glennon’s chase and physicality was sufficient to allow Ross McAuley gain possession, link with Paul O’Loghlen who found Glennon in support and Skerries were ahead 7 points to 3.

Skerries play Dungannon in Holmpatrick Saturday next 24th. Sept at 2.30. 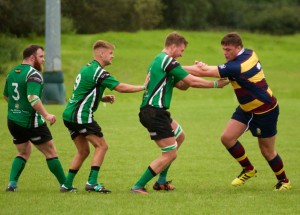 You Take Him ! We’re Right Behind You