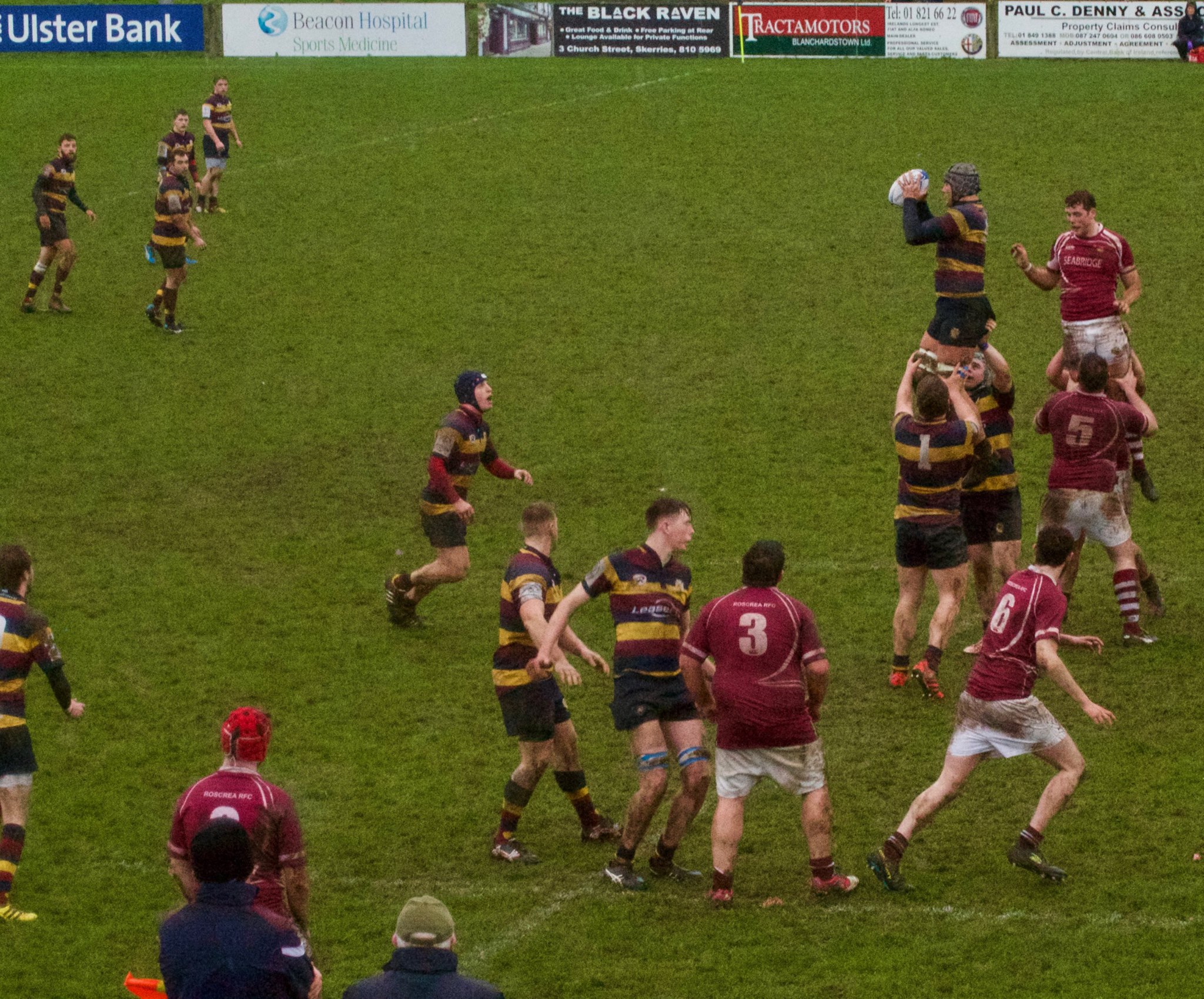 BoI Leinster ‘Towns Cup’ 1st round – Holmpatrick
Skerries RFC J1s had a fine win in very poor conditions in the 1st round of the BoI Leinster ‘Towns Cup’ today in a very damp and cool Holmpatrick. The hardy spectators were cheered by some inventive play on occasions which made the harsh seaside climate seem bearable. The Roscrea side were determined opposition as they went toe-to-toe with the hosts but Skerries had riches on the bench and when utilised they eased away to record a 39 – 11 victory.

Skerries now play Portlaoise in the 2nd round Away 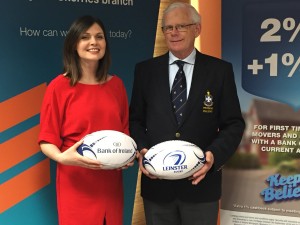