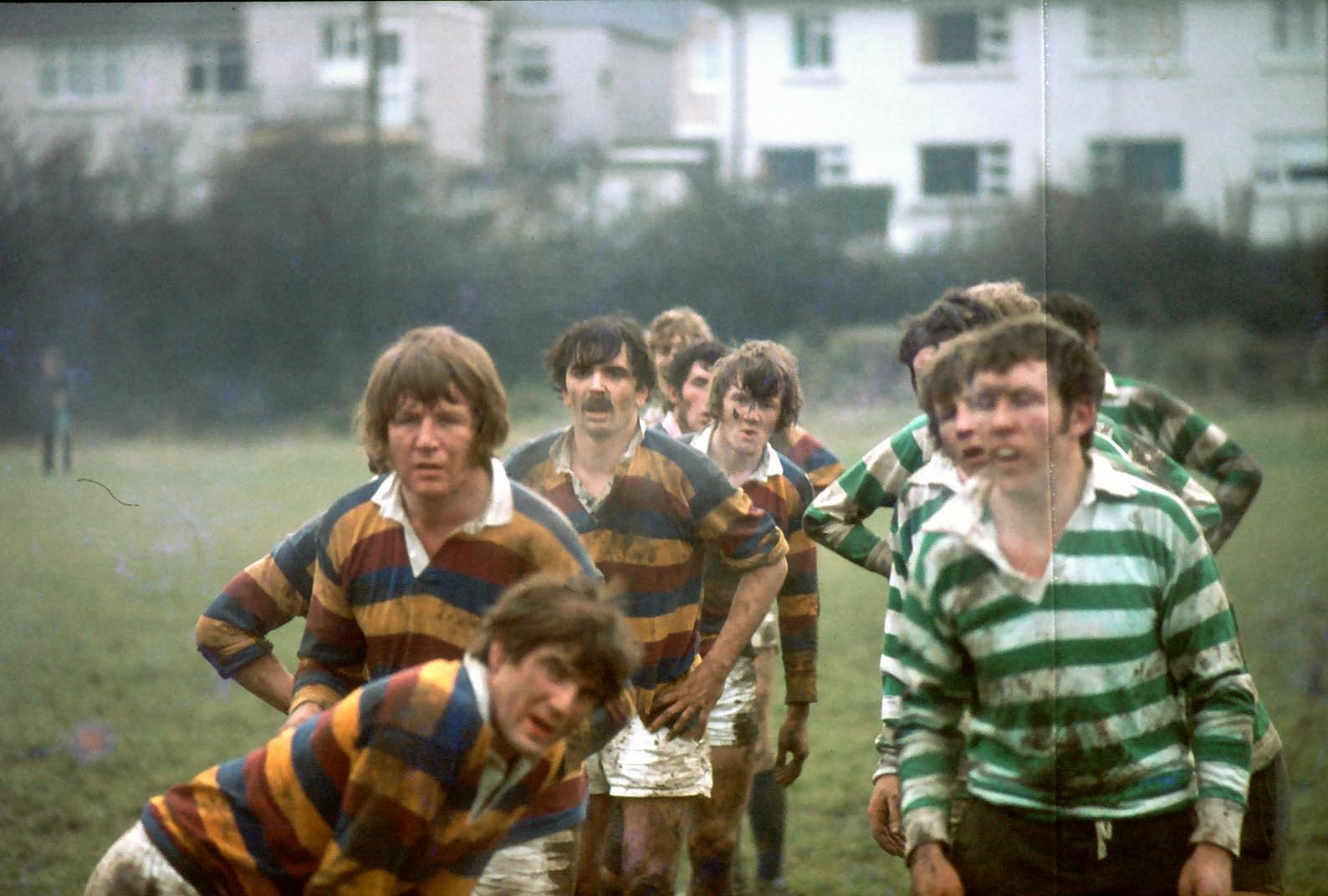 Under the Captaincy of Peter Quirke the standards of play continued to rise. Senior friendlies were played against Clontarf, Terenure and Old Belvedere and also once again in the Blackrock Festival.

However, the McGowan Cup was the prize, as it gave entry to the Leinster Senior Cup. All games were won and we qualified for Senior Cup. On 19th March 1973 Skerries took the field in Lansdowne Road against a star studded St Marys College side to be beaten 18-3. In Towns Cup victories over Enniscorthy, Portlaoise and Athy brought Skerries to a final against North Kildare, which Skerries won 12-11, and this made it three Towns Cups in a row. Skerries subsequently beat Clontarf the Metropolitan Cup holders 22-3 to win Presidents Plaque.

Our second XV again won the Jenkinson Cup while they and our thirds had a good cup run. Juveniles under Frank Callaghan continued to be successful although they had an unhappy experience in the final of under 12 when they were trounced by a much larger Kilkenny side. 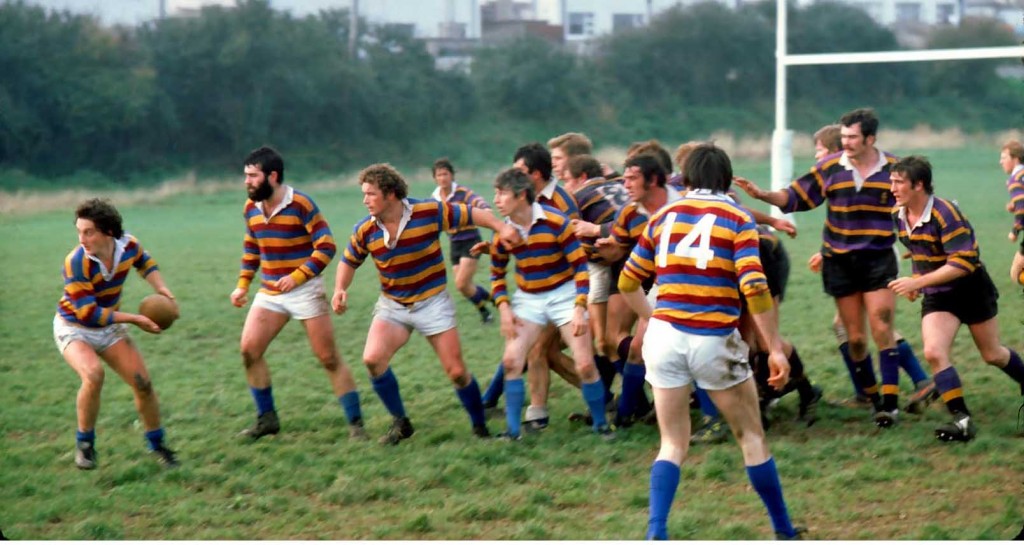